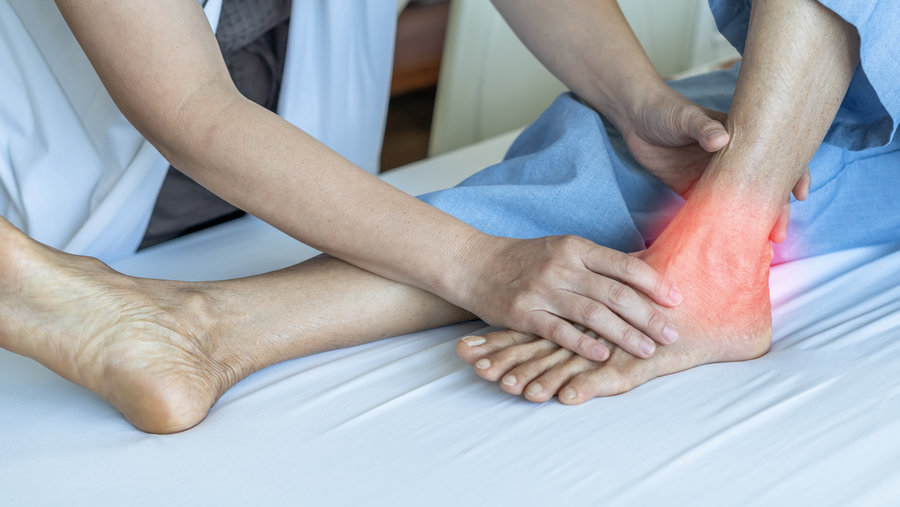 The Achilles tendon is located at the back of the leg and attaches the calf muscles (gastrocnemius and soleus) to the calcaneus or heel bone. It is the most resistant tendon in the body, so its rupture is usually due to a previous alteration such as tendinosis, a degenerative process that can be asymptomatic.

The ages in which this pathology occurs most are between 30 and 40 years, especially in men and those who practice recreational sports.

The tendon may be totally or partially torn; it is the terror of professional athletes because it requires a long recovery time.

The Achilles tendon is essential in the foot’s movements: from moving the fingers to walking, jumping, or running.

Among the factors that can cause this condition is, first of all, that the tendon is damaged by tendonitis or tendinitis.

Sudden physical activity that forces this sector makes it possible to tear the Achilles tendon, falling from heights or stepping into a hole can also cause this condition.

It is a relatively common injury, which occurs more in men than women and is related to the change of habit from a sedentary life to the high demand of the tendon.

“Patients who have rested all winter without doing sports and who begin to resume activity on weekends, the typical weekend warrior, who plays soccer and overexert themselves by doing sports on the weekend, are the most prone to an Achilles tendon rupture,” says the doctor.

Although in some cases, the rupture of the Achilles tendon may not present signs or symptoms, the most common is that patients feel:

In the event of the appearance of one or more symptoms, it is necessary to report promptly to the emergency service to be referred to a specialist. At the consultation, the doctor will examine the lower area of ​​the affected extremity to check for pain or swelling.

The doctor will inspect the movements that he can perform, such as moving his foot or standing on his toes, and will press on the calf area to look for involuntary movement of the foot. If the doctor feels a space in the tendon, the tendon is completely ruptured.

Sometimes it may be necessary to perform tests to determine the severity of the injury, such as an ultrasound or an MRI to see the tissues of that area of ​​the body.

In cases of slight rupture or tearing of the Achilles tendon, non-surgical treatment can be used, mainly of immobilizing the area for an extended period (at least four weeks), not stepping on it, using ice, and taking painkillers and anti-inflammatories prescribed by a doctor.

In more severe cases, surgery is recommended. This consists of a suture that unites the two ends of the ruptured tendon to heal. One specialist indicates that a percutaneous incision is made today, a tiny cut through which the instruments are passed under the skin, avoiding a large wound.

“The Achilles tendon had a bad reputation because the area heals poorly. It is an area of ​​low circulation and has less capacity for regeneration. And by making a large incision, we are forcing that tissue to heal in a relatively short period. There may be infections, dehiscence, the wound breaking open, and other complications. By performing percutaneous surgery, this has been avoided, and today patients of all ages can be operated on.” says the specialist.

After an operation, it is required to immobilize the area with an orthopedic boot and gradually regain mobility. Physiotherapy exercises and massages are generally recommended for strengthening the muscles and tendons.

The Achilles heel usually recovers completely; in general, if operated on early, it regains strength, and sport can be returned to after six months. 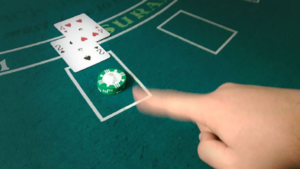 Previous post When is it a good option to stop hitting when playing blackjack? 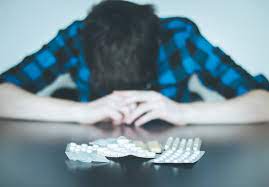 Next post What Is The Use Of Opiate In The Body Of Drug Addicts?