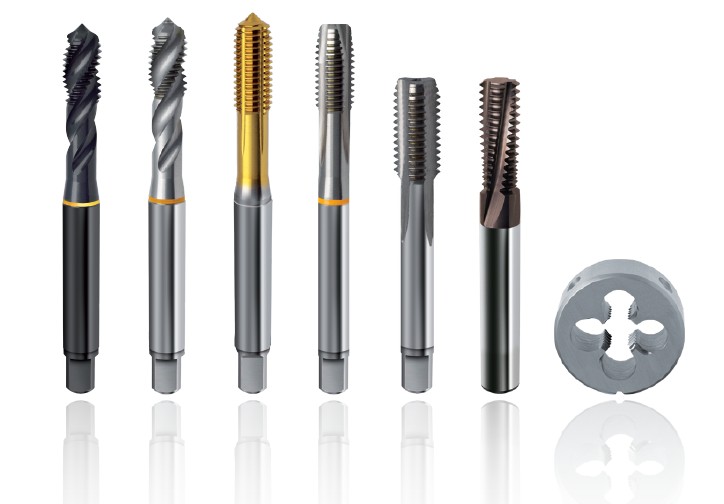 Guhring is a Germany-based cutting tool company. It has been a family-owned company for four generations. The company has grown over the years to become a global and leading manufacturer of precision tools.

The company was founded in 1898 by Gottlieb Guhring. He opened his first factory built at the current headquarters in Albstadt-Ebibgen. In 1921, his son Oskar Guhring took over the management. In 1940, he employed 680 staff in the company. At this time, the company had manufactured 50 different types of twist drills.

In the 1950s, the company employed more than 100 staff to restart the production of twist drills following the 1948 intense damage in the previous years. In 1964, Dr. Jorg Guhring, the grandson of the company’s founder Gottlieb joined the company. In 1985, he took over the management of the company until he died in 2021.

Globalization in the 1970s

The globalization of Guhring began in 1973. The company opened its first foreign subsidiary in England. This year, the first carbide tools were produced. These tools quickly became the standard for demanding machining tasks. Thanks to the tool material carbide and special geometry, the tools possessed high-performance capability and ensured outstanding dimensionally accurate holes. Guhring made their first step overseas in 1978, founding a subsidiary here in the USA. Consequently, the company provided a worldwide service presence for maximum customer satisfaction.

In 1981, Guhring developed the first TiN-coated twist drill – a milestone for machining technology. These tools became the benchmark for the entire industry. Coated tools drastically reduce manufacturing costs and increase tool life by a factor of two. In 2000, Oliver Guhring, the great-grandson of the founder and son of Dr. Jorg Guhring, joined the company and holds the position of Sales and marketing manager today. For four generations, Guhring has been owner managed. The company’s business leadership is defined as being close to the market and customers. The company has achieved long-term added value and quick action using medium-sized structures and flat hierarchies.

Guhring engages early on in future-oriented technologies such as lightweight construction and electromobility. The company began the manufacture of PCD- and CBN-tipped tools more than 30 years ago. In the current times of constantly changing technologies and new materials, Guhring remains future-proof with a widespread presence in the industry.

Within a century, Guhring has grown from a family company to a global player. With subsidiaries in every continent and products in the leading industries of this time, the company achieved a turnover 0f 1040 Million Euros worldwide in 2017. With a growth of almost ten percent, Guhring remains the leading German cutting tools manufacturer.

Guhring is also an award-winning company. It was the first tool manufacturer to be awarded the VW Group Award for its outstanding performance as a supplier and has served several satisfied customers.

Guhring always focuses on reducing the requirements as well as increasing performance, whether in metal cutting, coating, or refurbishing. If you’re looking to buy Guhring cutting tools, visit suncoasttools.com for more information. 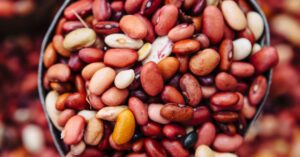 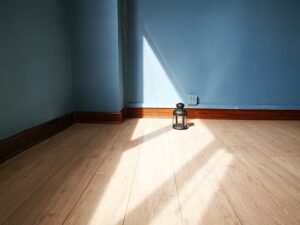 Next post Ideas for floor skirting you can always adopt

Self-drilling screws attempt to cut threads that tap holes during installation and a point that serves as a drill bit....

A tire shredder is a tremendous machine that is intended to shred old tires. A shredder offers business open doors...